Directions: In this part there are six passages, each of which is followed by five questions. For each question there are four possible answers marked A, B, C and D. Choose the best answer, and then mark the letter of your choice on the ANSWEK SHEET.

There is plenty we don't know about criminal behavior. Most crime goes unreported so it I hard to pick out trends from the data, and even reliable sets of statistics can be difficult to compare. But here is one thing we do know: those with a biological predisposition to violent behavior who are brought up in abusive homes are very likely to become lifelong criminals.

Antisocial and criminal behavior tends to run in families, but no one was sure whether this was due mostly to social-environmental factors or biological ones.It turns out both are important, but the effect is most dramatic when they act together. This has been illustrated in several studies over the past six years which found that male victims of child abuse are several times as likely to become criminals and abusers themselves if they were born with a less-active version of a gene for the enzyme monoamine oxidase A (MAO-A) , which breaks down neurotransmitters crucial to the regulation of aggression.

Researchers recently made another key observation: kids with this "double whammy" of predisposition and an unfortunate upbringing are likely to show signs of what's to come at a very early age. The risk factors for long-term criminality-attention deficit hyperactivity disorder, low IQ, language difficulties-can be spotted in kindergarten. So given what we now know, shouldn't we be doing everything to protect the children most at risk?

No one is suggesting testing all boys to see which variant of the MAO-A gene they have, but what the science is telling us is that we should redouble efforts to tackle abusive upbringing, and even simple neglect. This will help any child, but especially those whose biology makes them vulnerable. Thankfully there is already considerable 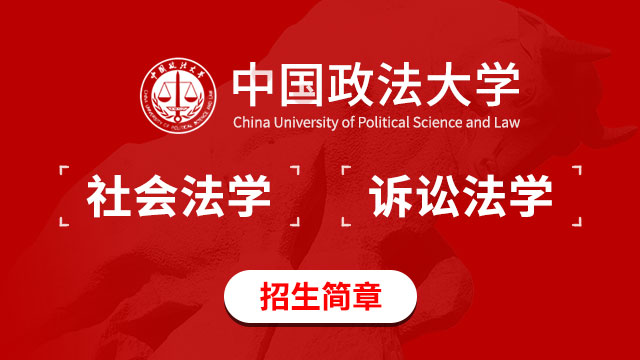